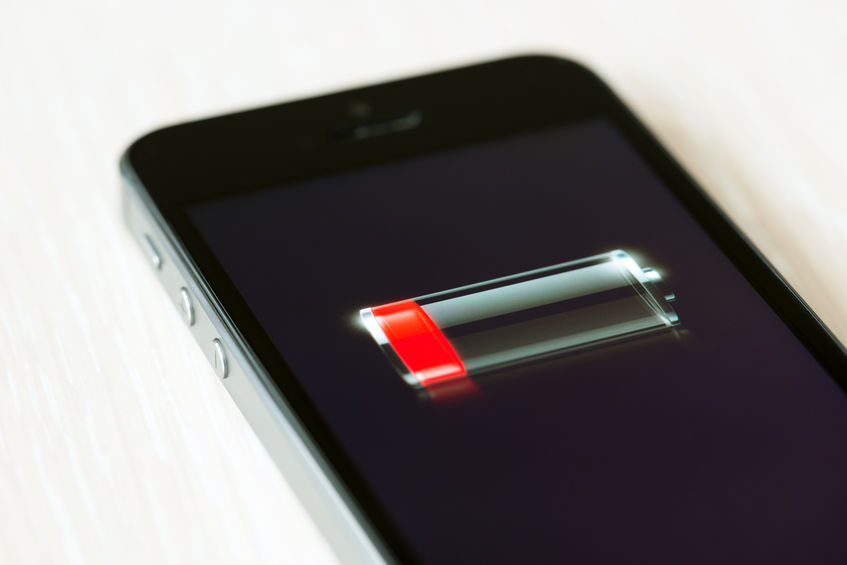 The iPhone surely must be one of your priciest possessions and therefore, it goes without saying that you’d do all you can to keep it in functioning order. And unquestionably, the best way to make the most out of your expensive Apple gadget is to maximise battery life as well as its (battery’s) lifespan. Heed the ensuing tips to make your iOS device, time and again, run smoothly on a single charge of the battery for an extended duration.

Refrain from fully charging the battery

Your iPhone is more likely to display ‘low battery’ if you’re in the habit of charging it fully when and whenever there’s a slight drainage of charge. Higher frequency of full charges eats into the normal lifecycle of the battery. Alternatively, allowing the battery to get completely discharged rather keeps it going for a longer period.

There’s no need to connect your iPhone with the charger the moment it’s UI displays ‘90%, 80% or 60% charge remaining’. Always keeping your fully charged up will not only keep it from functioning optimally but may also shorten its lifespan. Your smartphone is designed to perform ideally when the charge level is between 40%-80%. Charge the device in shorter bursts all through the day in order to make the battery perform effectively.

Don’t let your iPhone get overheated

All iPhone models go through a series of stringent tests to make them function smoothly in varying temperatures and weather conditions. Nevertheless, the suitable temperature range in which the phone functions without a hitch is 16°C-22°C (62°F-72°F). See to it that you don’t use the mobile or charge it in an environment that is either too hot or too cold. Also keep this aspect in mind when putting your battery away.

Don’t keep your gadget encased while it is charging

Leaving the protective encasing of the iPhone intact during a recharge can lead to unwarranted heat build-up that might eventually adversely affect the capability of the battery. Encasings are liable to trap heat that is released during charging both from the battery and phone. Hence, to be on the safe side, it is best to take off the cover or sheathing before setting it up with the charger.

You probably use a power bank so that you can keep talking uninterruptedly while you’re travelling. Powering up the iPhone via a backup battery contrivance while you’re on the move might again lead to overheating ultimately causing irreversible damage to the phone. The way out is to charge the cellphone through an adapter that can be plugged into a power outlet.

You’re not using an OEM charger

Needless to say, never charge the cellular phone by setting it up with a run-off-the-mill unlicensed USB charger. Since your Apple phone has been developed and paired to be charged with the OEM charger, stick to using the factory made courser only.

Never fully discharge or charge when keeping phone away for long

If you’re leaving for a vacation or going on a business tour and don’t intend to take the costly cellphone, then you’d be better off storing the same in a semi-charged state. When putting your phone away, never completely charge or discharge it and by no means keep it in an environ that is too hot or humid.