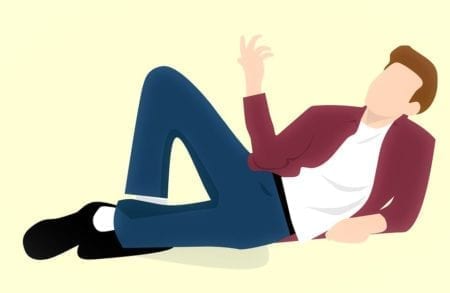 Just think about how many times they said to themselves – “What a pity that …. there was not enough time, did not do it before, did not buy it then,” etc. We all felt sorry, sorry, sorry.

The reason for such fakapov is the first and most common – procrastination, postponing it for later in the common people.

At the same time, your “later” may be completely different – for tomorrow, at the end of the week, in a month, a year, until better times. “For later” becomes part of your lifestyle. “For later” comes to you in the morning, along with the thought of a complex project or task.

Behind this postponement of the deadline lies fear, which makes you procrastinate with or without.

This fear is the protection of the troubles, something new, urgent, large-scale, important. Hence the problems – poor grades at school, postponement of treatment, failures at work.

In addition to fear, procrastination has another driving force — a small emotional connection with one’s “future self” or a desire for instant gratification here and now.

We focus on what we feel and experience at this moment, and not on our future. For example, “I’d rather take care of planning a vacation schedule instead of responding to an urgent letter to the director.”

Obviously, procrastination is not the most useful habit and the fight against it is extremely important. Advice: “Just stop procrastinating and do important things” is tantamount to recommending a depressed person not to be sad.

We give you 6 proven rules that will help you win these psychological games.

Using these rules, you will notice how “for later” became less, and long-planned tasks began to be solved and are no longer being crushed by all of their large loads. Thereby, you become more motivated and productive, as a result, more successful and happier.