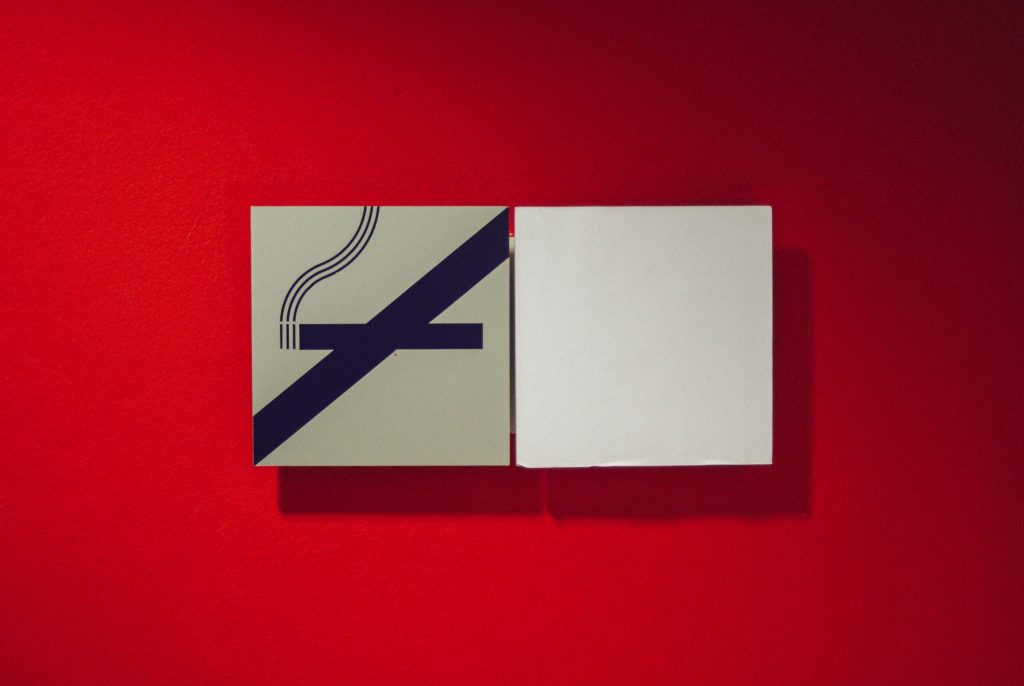 According to the latest WHO report on global trends in tobacco use, more than 1.3 million people are addicted to smoking. Therefore, the phasing out of smoking has become the standard of preventive measures.

According to the World Health Organization, more than 8 million people die each year from tobacco use. This figure makes smoking the leading cause of death and disease worldwide. Thus, the impact on health is crucial for people to quit smoking.

For smoking cessation to be effective, a person must be able to cope with physical and psychological dependence on tobacco, disrupt the automatism associated with the act of smoking, and modulate the impact of the social environment. To do this, the first step is to recognize what stage the smoker is at.

When we talk about smoking cessation, we must follow the so-called transtheoretical model of behavior change, created in 1977 by psychologists James O. Prochaska and Carlo DiClemente, to understand and promote the process of change in a particular behavior.

It consists of six stages with very specific characteristics, given that a person does not have to go through all of them. Also, relapse is not considered as a failure, but as an opportunity to improve and increase the likelihood of success in a new attempt.

In most cases, the final change occurs after several stages of the model.

Therefore, the doctor’s mission is to determine the stage of change of the smoker, as well as to adjust the intervention to motivate the person to progress in this process. Then delve deeper into each of the stages of smoking cessation.

At this stage, even if a person knows that smoking is not a healthy habit, he still does not know about the problems it creates. Therefore, she does not recognize the need to quit smoking. As a rule, people who are at this stage are those who come for a consultation for another reason.

At this point, the doctor’s goal is to make the patient aware of the problem and the importance of quitting. To do this, it is advisable to assess that the person is aware of the risks of tobacco use, communicate them accordingly, and highlight the benefits that he will receive if he quits.

During this stage, the patient realizes that he has problems and that he needs to quit smoking. However, although it seems that he wants to do it in less than six months, he has mixed feelings about it or does not know how to achieve this goal. In other words, although he knows about the problem, he has doubts about his ability to fix it.

At this point, for smokers to progress in the process of quitting smoking, the doctor must help them in their fluctuations. To do this, it is important to analyze and talk about the following aspects:

The preparation phase begins when a person is determined to quit smoking. The person which is convinced that it wants to quit, and is ready to make a serious attempt in less than a month.

At this stage, the priority is to prepare the patient to quit smoking. Here it is important to encourage him to perceive the process positively. In addition, he must understand that he is able to quit smoking because he has the necessary strategies to successfully resolve any problems.

At this point, the patient has quit smoking and his main goal is to avoid recurrence. To do this, the doctor must assess the difficulties faced by the patient and establish strategies that will be useful for their effective mitigation.

In addition, it is important to remember that the withdrawal syndrome begins to disappear from the seventh day.

The support phase begins when a person has not smoked for six months. However, she will not be considered a former smoker for at least 12 months. At this stage, the physician should reassess possible difficulties and establish strategies to deal with them.
It can also be helpful to help the patient remember why he quit smoking.

It is worth reconsidering the benefits that have already manifested themselves and those that will be in the future. It may also be necessary to help the patient remember the shortcomings associated with tobacco use.

We can say about recurrence when a patient smokes again after quitting. Here it is critical that the physician show empathy, support, refrain from any punitive measures, and let the patient know that relapses are an opportunity to learn and try again for success.