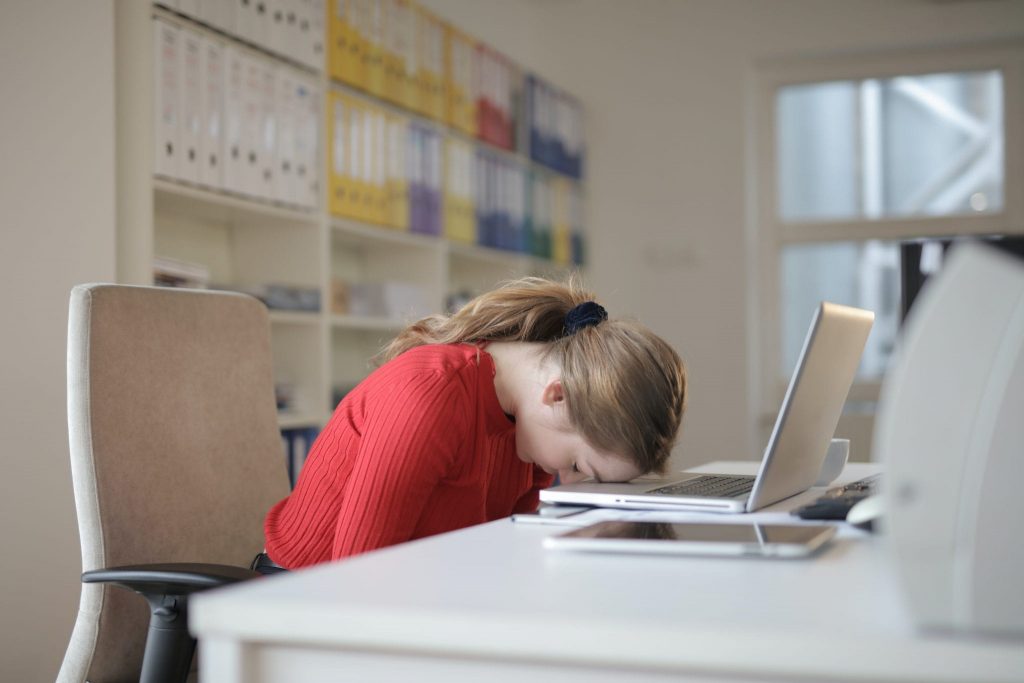 When a person is ill, his symptoms have certain effects on the mood and way of interacting with people, anemia is no exception.

The disease affects not only our physical well-being and condition but also our emotions. As for anemia, it causes certain psychological consequences that can change a normal life.

What is anemia and how does it occur?

Before talking about the effects of anemia on emotions, you should learn more about this disease.

Basically, anemia is a condition that occurs due to a lack of iron in the body. Here is the medical definition of this disorder: “low hemoglobin in the blood”.

A blood test is needed to diagnose anemia. Laboratory blood tests may also show other changes and abnormalities, such as low red blood cell counts or low hematocrit. However, other symptoms can help detect anemia in the eye.

Anemia is not a disease, it is a disorder caused by a deficiency.

Iron deficiency can cause iron-deficiency anemia. This type often occurs due to gastrointestinal disorders or excessive blood loss (for example, after an accident or very heavy menstruation).

When you have anemia, you lack energy

This is one of the easiest ways to determine that your blood is deficient in iron.

After all, the feeling of apathy goes beyond the simple reluctance to get out of bed or wake up with the sound of an alarm clock.

People with this disorder often cannot perform certain actions unless they prepare for them and force themselves to do something. Sometimes they do not have the strength, even to deal with daily affairs.

Here are some other signs of anemia that can be seen at a glance:

Some people also use the method to detect low levels of red blood cells. To do this, lift the upper eyelid and look at its inner surface. If it is very white, it means that you may have anemia. Of course, this method is not scientifically proven, but its results are quite accurate.

The effects of anemia also include neurological disorders, such as vision changes, headache, dizziness, insomnia, and irregular periods.

How does anemia affect a person on an emotional level?

In addition to the direct effects of iron deficiency on physical health, one of the important aspects of anemia that doctors do not always take into account is the problems caused by this disorder on an emotional or psychological level.

In addition to all this, you may feel as there is no motivation or reason strong enough to make you get out of bed.

You don’t want to do anything, but at the same time, there are no other symptoms that indicate a specific health problem. Often you just don’t want to move.

You may not even be able to determine the cause of this feeling. As a result, it causes a bad mood. In some cases, you are also angry at yourself for not being in the mood to do something.

Despair and apathy are two direct consequences of anemia. And this, no doubt, affects all walks of life.

For example, what you used to enjoy doing now takes twice as much effort. Or the habit of always insisting on one’s own is now like a burden or a duty.

Anemia and problems at work

It is sometimes difficult for everyone to wake up in the morning, cope with work and the boss. However, for people with iron deficiency, this is becoming a daily occurrence, not an exception.

Irritability, problems with concentration, communication, or activity at work – these are some warning symptoms that should not be ignored.

For example, if you are easily distracted, can’t find the right word, or forget what you wanted to do, it could be due to a lack of energy caused by anemia.

Iron deficiency does not go away when you finish your workday and return home. Quite often the situation only gets worse.

Cleaning, cooking dinner, playing sports, family gatherings, lessons… It seems that everything is against you.

It becomes increasingly difficult to find enough motivation to get up from the couch or bed on the weekend, even if the sun is shining outside and you have an interesting day ahead of you.

If your family member is experiencing these symptoms, the first step you should take is to persuade them to have a medical examination to diagnose anemia.

In this way, you can help a loved one start with small things that will give him energy: a quiet walk in the park, some music, dessert, iron-rich fruits, and vegetables…

All this will breathe life into you and help you enjoy the good things around you.