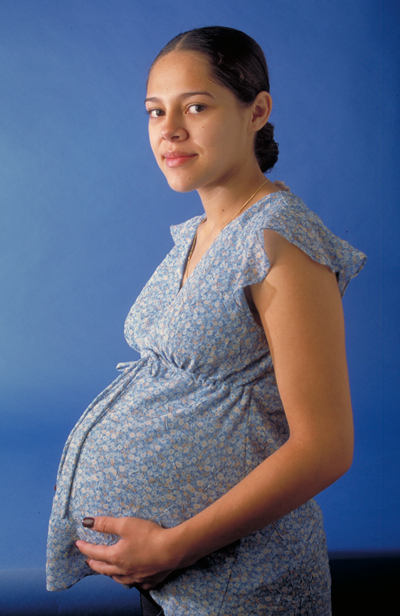 Maintaining a great oral health just for one’s own well- being isn’t good enough. Children can be affected as well.

It is widely known that drinking, smoking and other health conditions during pregnancy can prove to be too harmful for the offspring. Addition to that, organizations such as AAP and EFP believe that periodontal disease triggers the chances of low- weight and pre-term babies. These put the babies at the risk of learning disabilities, hearing and visionary loss, respiratory and digestive problems and slow motor skills during their future years.

When it comes to threatening the teeth, periodontitis and cavities stand on the same ground. Periodontitis is a bacteria- induced, chronic and inflammatory condition, attacking the gum- tissue and the bone that supports the teeth. Gums help in keeping the teeth rooted into the place. Now if they start to dissolve, the teeth will have nothing to stick themselves into and they will simply fall out. Bacteria not only cause gum diseases, eroding the gums in the process, but spreads to other regions of the body as well. Severe medical problems like heart disease and diabetes get commonly associated with bacteria.

If you’re having sore or inflamed gums, then it is highly possible that you’re suffering from periodontitis. Other symptoms such as bleeding during eating or brushing, pulling away of gums, loose teeth and bad breath are also related to this disease. Therefore in such circumstances, visiting a dentist is a must. And if you’re pregnant, then rush to your nearest dentist immediately.

Root planning and scaling is usually regarded to be the first line of defence when it comes to dealing with gum disease. Bacteria that thrive on gums are usually removed by deep cleaning from those places where a normal toothbrush fails to reach. Now, if the disease in question is quite advanced then gum surgery is required so as to reduce the periodontal pockets collecting bacteria.

Meanwhile, gums can be kept healthy if you can follow the following things:

·           Eating healthy foods and staying away from those that cause acidity inside the mouth, such as sports drinks