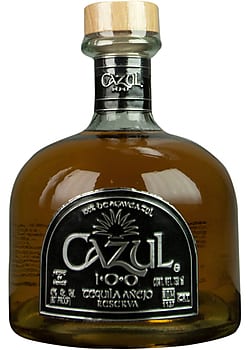 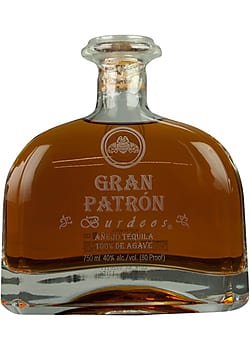 Revolutionaries liked tequila, it gave them courage and oblivion for their souls.

Peak demand for tequila in Mexico fell exactly on the romantic era of the revolutions of 1910 … 1917. Although the legendary leader of the Peasant Movement Pancho Villa was a confirmed not drinking alcohol. History will not spare drunkards, nor leaders. When the revolutionary storm subsided, the Mexicans – the winners and losers, rich and poor – drowned my disappointment in a bottle of tequila.

A rowdy on screens a new hero – a bitter curmudgeon with a tender heart, wounded shattered hopes. In one hand he held a glass of tequila in the other – the most beautiful girl. Tequila was the sexual characteristics of a real man. Such a thought like.

The first output of tequila on the international stage was in 1873, when three huge barrels were shipped from Mexico to the neighbouring North American state of New Mexico. During the “dry law” in the U.S. supply of tequila carried smugglers.However, true success came to the world of tequila in the ’70s, thanks to the students who drink heavily in Los Angeles, discovered a cheap and effective way to cheer.Fashion for tequila spread like an epidemic. Now, half a world filled agava vodka. 82 percent of Mexican exports go to the U.S. tequila, 12 percent – in Europe (mostly amateurs concentrated in Germany, Holland, Belgium and France). 70 countries drink tequila.