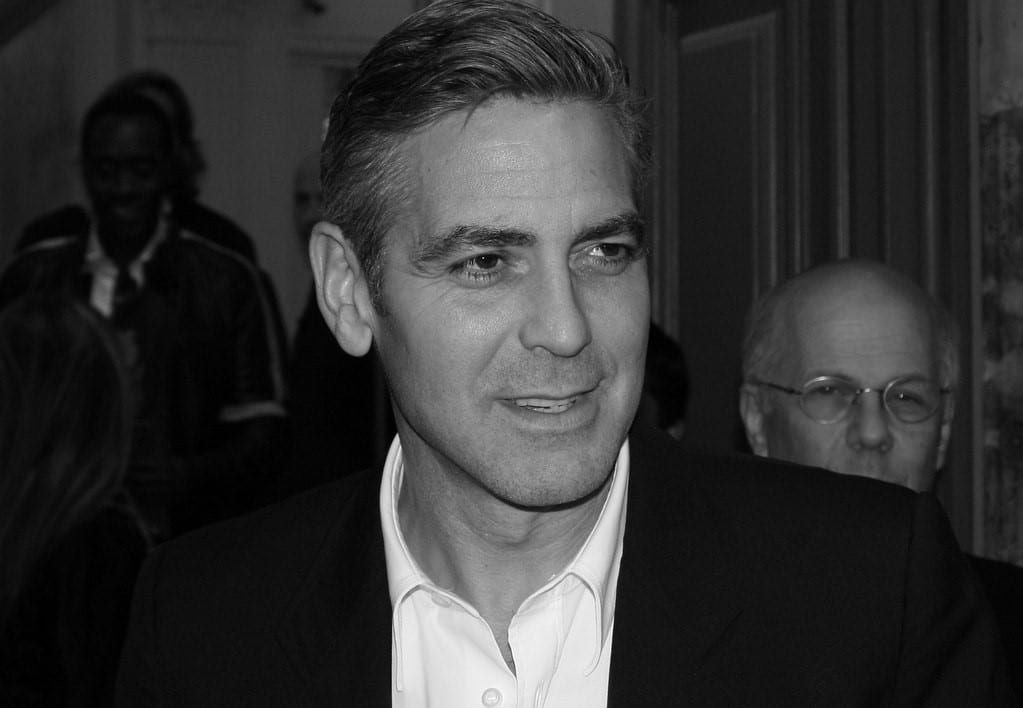 Every woman dreams of meeting a man such as Gerard Butler in “P.S. I Love You”, Chris Noth in “Sex and the City”, Richard Gere in “Pretty Woman” or Ryan Gosling in “The Notebook “.

The dream man in “Sex and the City” performed by Chris Noth became an eye-candy for Carrie Bradshaw and millions of TV viewers all over the world. Everyone watched the complex relationships of the main characters during the six seasons of the series and two parts of the film. Everything ended well. The writer with grief in her heart managed to achieve reciprocity from a successful and beautiful bachelor and marry him.

One day the actor admitted that he was not as arrogant as Mr. Big in “Sex in the City”. “Sometimes women come up to me and ask why my character is so horrible with Carrie. And I do not know what to say. I would not do that”, he said in one of his interviews. There is some parallel between John’s life from “Sex and the City” and Chris’s actual life. Noth did not hurry to make her a marriage proposal to former waitress Tara Wilson. Even the birth of his son did not affect his decision to remain a bachelor. Chris Noth gave the ring to his child’s mother only on her 30th birthday. We can imagine how much she would be surprised.

Richard Gere is given only positive roles. He is the real embodiment of the ideal man in Pretty Woman, The Runaway Bride, First Knight, and other films. In all of his movies, Gere conquers viewers with her charm, calmness, intelligence, and gallantry.

In talk shows and on the red carpet, the actor, like his movie heroes, is always calm and reserved. Most people assume that his love interests would be very lucky but this is not entirely true. Friends of the actor joke that Richard is more interested in meditation and charity than women. At age 22, Gere fell in love with the actress Penelope Milford, but after five years of relationship they broke up. At the age of 45, he married the 25-year-old Cindy Crawford, with whom he divorced four years later. They say that the reason for the discrepancy was his infatuation with Tibet and not her. After parting with the supermodel, Richard wanted to become a monk, but at the summit regarding the protection of Tibet he met with Carey Lowell and after a while, he proposed to her. They lived in marriage for 11 years but then divorced. Gere was not able to give his wife and their son enough time.

Gerard Butler plays different roles. He remembered by many as Gerry in “P. S. I love you”. There he played the role of deceased young man, who before his death, left several messages to his wife. The film was released in 2007 and won the hearts of romantic girls. For those who like romantic heroes, Butler became an ideal.  Butler is known for the role in “The Ugly Truth”. In this picture he tells a lonely woman all the secrets of seducing men and, of course, falls in love with her.

It is said that Butler and the main lead of “The Ugly Truth” share the same traits; confident, a bit insolent and unusually charming. You can believe this by studying his biography. The actor is 44 years old, and in his life, there has never been a long-lasting relationship. It is known that over the course of two years he met with his assistant and other women.

Ryan Gosling is handsome, romantic, cheerful, simple, purposeful and, most importantly, charming. He is an ideal man for an insecure girl. This is how Ryan Gosling appeared in the “The Notebook”. In the movie, he waited for reciprocal feelings from his beloved, built for her a house by the lake, and they died one day making their love eternal.

The actor does not talk much about his personal life, but many suspect that he is not much different from the hero of the “The Notebook”. One thing is known, Gosling prefers older women. He was credited with an affair with Sandra Bullock, Jaime Murray, and Famke Janssen. Ryan has a relationship with Eva Mendes and had two daughters.

You might know Jude Law from the movie “The Holiday.” He plays the caring father of two girls, living in an English province who conquers the heart of a rich and successful woman from California.

From the very beginning of his career, the actor has established himself as the lover in Hollywood. They are many stories about his amorous adventure. But it is worth admitting that at first Jude’s family life seemed ideal. He was married to actress Sadie Frost and had three children. But at the peak of his career, he got divorced. They say that the cause of the discord in the pair was the constant betrayal of the actor. After the divorce, he was seen in the company of several girls. The longest relationship of the actor was with Sienna Miller. But Jude cheated on her with her children’s nanny, and they parted. They reconciled again but not for long. At the moment, Jude Law is single. And, it seems, he is following the step of his character in the movie “Alfie”.

Spanish Macho Antonio Banderas is especially good in the film “Original Sin”. In the story, he manages to win the heart of a girl with a vague past who was performed by Angelina Jolie. Many people like the actor in the film “The Mask of Zorro”. There Banderas appears in the role of a noble and mysterious robber in a black cloak and mask.

The actor says that he is no different from his characters in the movies. According to him, in each hero, he invests a part of himself. However, Banderas’s personal life has flaws. For several years, he lived in a marriage with actress Ana Leza, but on the set of the film “Too Much”, he started having an affair with his partner Melanie Griffith. After a divorce from Ana, he married Melanie. It seemed that everything was perfect with the new wife: he adopted two of her children, then they had a daughter together. But after 18 years of marriage, Griffith filed for divorce.

In the film “Intolerable Cruelty,” a successful lawyer, performed by George Clooney, became the only man who managed to melt the ice in the heart of the calculating beauty that Catherine Zeta-Jones played.

Colleagues of the actor say that George in real life is the same as on the screen: gallant, attentive and intelligent. In general, he is the man of all women’s dreams. Actresses such as Julia Roberts, Cindy Crawford, Kelly Preston, Renee Zellweger, Elisabetta Canalis, Stacy Keibler, and many others could not resist his charm. But the actor did not aspire to associate himself with family life and preferred to be in the status of a bachelor. It is known that one-day actress Nicole Kidman and Michelle Pfeiffer argued with Clooney that he would surrender and get married before the age of 40, but lost. The actor decided to marry at the age of 53 years! His wife was the successful and beautiful lawyer Amal Alamuddin. By the way, this scenario of Clooney’s private life is very similar to “Intolerable Cruelty”!

DiCaprio has played various roles in more than 30 films, but we will always love him as Jack from the Titanic. A romantic hero-artist, ready to do anything to save the life of his beloved, cannot leave anyone indifferent.

A blonde man with blue eyes makes DiCaprio an ideal man for every woman. He was credited with having affair with Gisele Bündchen, Bar Refaeli, Blake Lively, Erin Heatherton, Tony Garnier but these relationships weren’t long-lasting. Now DiCaprio is fully dedicated to charity, speaking at summits for the protection of the environment as well as a goodwill ambassador of the UN.