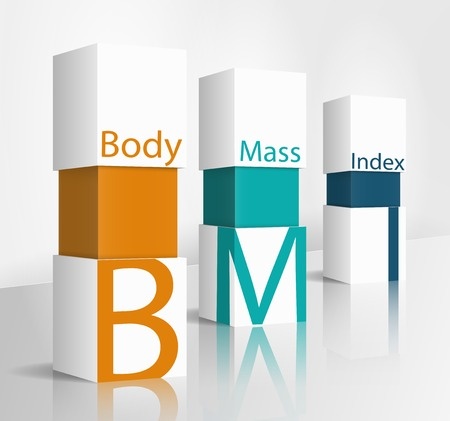 People, professionals, and researchers alike have relied on BMI, also known as Body Mass Index, calculators to identify and further judge the likelihood of an individual’s health, based on a formulated equation based around height, weight, and sometimes age.

What the BMI Calculator doesn’t do however is take into account bone-structure size (such as wide shoulders or arms), dieting habits, predispositioned medical conditions, nor current medical conditions of any nature in which could directly impact dieting and health, nor health and fitness really at all for that matter. That is, as the BMI Calculator strictly relies on numbers to determine whether or not you are technically “overweight” or currently considered healthy. Unfortunately, this is inarguably unethical and an unreliable Science, if taking into consideration the reality that there are far more variables being neglected, than actually evaluated in such medical or examination-like instances.

Recent research conducted has in fact shown that over 50 million Americans previously thought of or labeled as falling under the category of obesity, or “not healthy”, are in fact in quite good health. For example, look at football teams and the brawn and size of such individuals. Ironically enough, considering their health, diet, and nutrition– along with their overall fitness–it becomes quite evident that they are far from unhealthy or suffering from obesity–by definition. On the contraire, professional athletes are some of the healthiest individuals known—barring they are “natural” and not using any substances or drugs for enhanced performance, etc.

With all of this being said, Americans and individuals in general should focus much less on “medically approved” formulas such as the BMI Calculator, and instead shift their concentration onto bettering their health through diet and nutrition—and of course, personal fitness.

Taking into consideration statistics that represent 20-40% of individuals being “misdiagnosed” as falling under the category of obesity or unhealthy, this is definitely something the field of science as a whole is working towards doing away with—that is, especially as it’s a commonly used formula or technique to identify eligibility and dictate current as well as likely prospective future health status amongst nearly any medical and life insurance provider.­­­

Considering the recent Los Angeles Times Reports and other medical and scientific communities bringing to attention the inaccuracies and unreliability of the BMI Calculator, and formulation in relying on identifying individuals that might otherwise be viewed as suffering from obesity or not in good health, it should be no wonder that the scientific community is currently making strong efforts to have such a tool or resource deducted from current trusted points or services of utilization–as it’s simply no longer a “valid” earmark for identifying those whom are obese or not of good health.