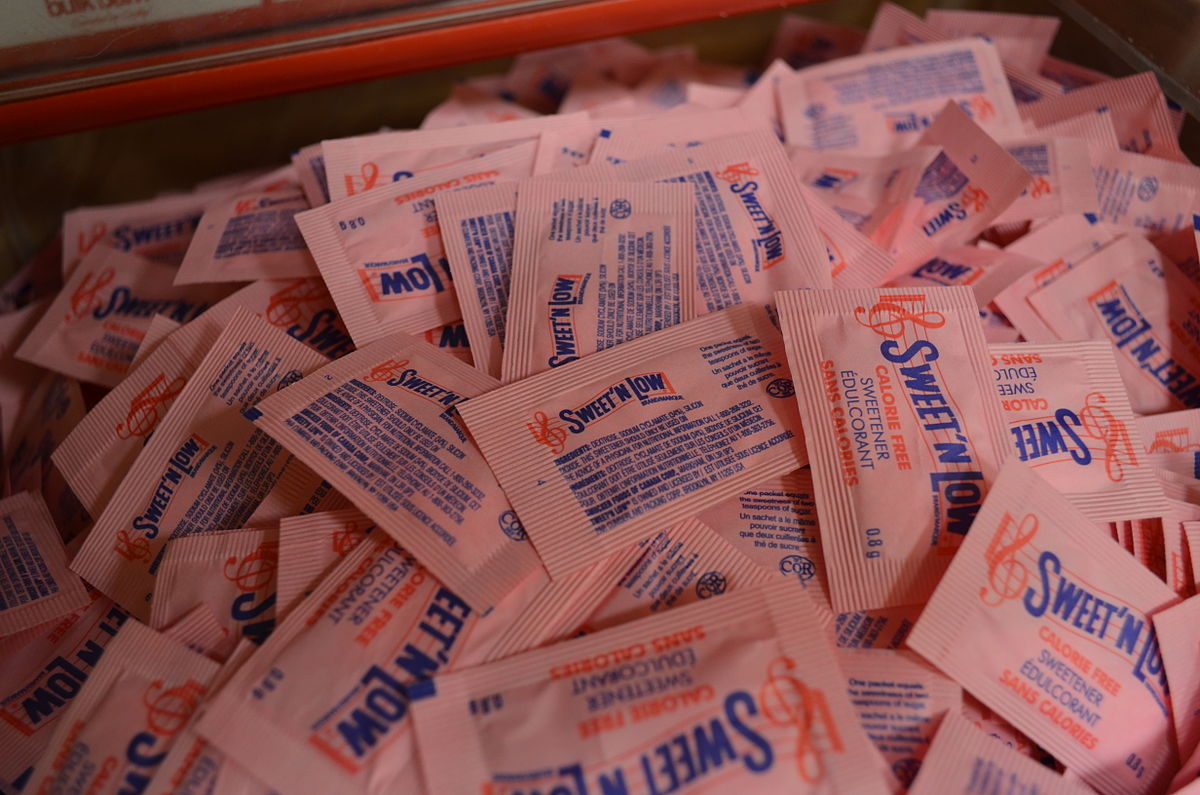 In recent History and the world of Science, many health experts and researchers alike were pointing towards the probability and though fractional, potential chemical existence and interactions of carcinogen like agent(s) found in everyday artificial sweeteners such as Sweet ‘N Low. However, as of recently Scientists and professionals alike such as those over at the American Chemical Society (ACS) per a recent National Meeting are now saying that the Saccharin found in sweetener supplements such as Sweet Twin, Necta, and Sweet ‘N Low may very well counter the effects of Cancerous cell development and expansion.

The chemical compounds found in Saccharin prove to react desirably with a protein found in aggressive cancer cells. The preventative content of this chemical compound can make it more feasible for cancer treatments to be effective. The protein called CA IX, or Carbonic Anhydrase regulates pH through the cellular activity around cancerous cells. This (CA IX) in regulating pH in given molecular presence, will dictate the rate of and irreparable damages caused by cancerous development in places like the prostate, lungs, kidney, pancreas, and prostate.

Consumption of this chemical, Saccharin, through sweeteners such as Sweet ‘N Low provide much needed disruption to increase not only treatment effectiveness, but also as an independent ‘fighter’ or positive chemical compound to combat cancerous development in the body, according to author Brian Mahon, a graduate research assistant at the University of Florida (FOXNEWS).

A similar study has been conducted in Italy, demonstrating equivalently desirable positive effects towards blocking and aiding the body in recovery and treatment of Cancerous cells and tumors by working off of the blocking agent of CA IX activity. While the presence of CA IX is indicative of a problematic molecular development and not typical outside of said illness development, it best serves as a cell blocker and tool to prevent cancer and death.

According to researchers such as Dr. McKenna that are using X-ray crystallography the research shows that Saccharin binds onto CA IX and slows down the developmental process of Cancer, allowing the body’s natural response to fight it off–ideally in cohesion with chemotherapy and other forms of cancer treatment.

Looking into the future, Scientists and researchers are looking into how they can use this compound to build drugs that would further combat cancerous development, molecular break down, and potential cure so that we as human beings have a greater chance at treating and surviving Cancer.

While research is still being conducted on this chemical compound and it’s interactions with the body, it’s not recommended to necessarily increase your daily intake of these supplemental sweeteners such as Sweet ‘N Low, as the long-term effects of Saccharin are still not verifiably known. It’s seemingly in Science and mankind’s best interest to give time to the professionals so that they may come up with new cancer treatments, chemical compounds to initiate behavior of desirable compounds such as CA IX, and to explore any other agents and compounds that could behave comparably and provide likewise results to some extent in treatment and the prevention of Cancer.