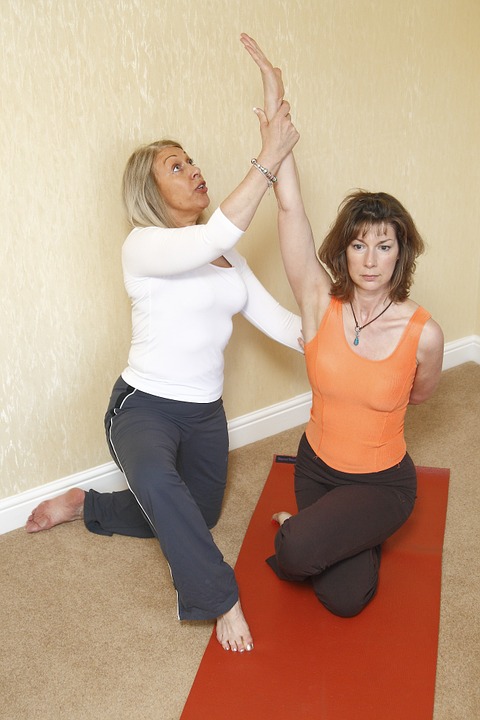 As per a recent study, working out has more benefits than we had ever known. A team of researchers from Wake Forest School of Medicine observed that aerobic exercises had the potential of boosting the thinking skills as well as brain volumes among adults. This is largely beneficial among adults who have been diagnosed with mild cognitive impairment. It is a condition that lies between dementia and normal age-related issues. They further observed that stretching routines also had the potential of increasing the brain volume over a period of 6 months. However, this did not have a major noticeable change in the functions of the brain.

This study had been presented on 12th of December at the annual meeting for radiologists at Chicago. The study is yet to undergo peer review. The researchers used MRI as a tool for measuring the volume as well as shape changes in different areas of the human brain. These areas were especially important indicators to track the development of dementia.

For the study, the researchers conducted an MRI on about 35 individuals having mild cognitive impairment. This is one of the risk factors for the Alzheimer’s. Later the participants got divided into two different groups where each member had been assigned 4 weekly sessions for doing either aerobic activity or stretching exercises. This was done for a period of 6 months after which another MRI was conducted and compared to the initial MRIs.

The comparison showed a drastic increase in the gray matter in the brain. It included the temporal lobe that supports short-term memory. However, a larger increase was seen in people who had walked, pedaled, and spent time on elliptical. As per Laura D. Baker, the lead investigator, there seemed to be a remarkable change within the brain among individuals who had done aerobic exercises over a short period of time.

On the contrary, people from the stretching group showed a lesser increase in brain volumes while the scans indicated directional deformation i.e. shape changes that were connected to the volume loss of the white matter of the brain. The group of researchers concluded hard-to-detect signs that could be regarded as early indicators for dementia. Further, the press release stated that directional changes within the brain excluding the local volume changes is possibly a novel biomarker for different neurological diseases. Finally, the researchers have concluded from the research that aerobic exercises can preserve and had the potential to improve the brain volumes.