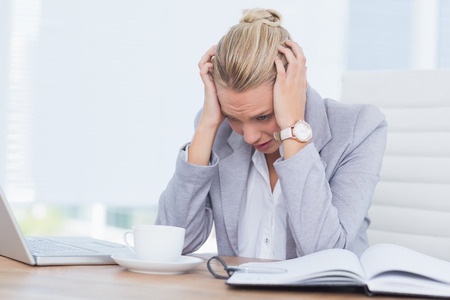 Migraine triggered by food varies from one person to another. According to headache researcher Peterlin of Johns Hopkins University, much of the knowledge on them can be obtained by observing patients closely. Prior to keeping a particular food permanently out of daily consumption, one should not forget how skipping meals or fasting can trigger a higher intensity of migraine.  You may understand the rest by going through the points discussed below:

According to experts, having sausages, hot dogs or foods like turkey sandwich for lunch may trigger migraine.  The meats may contain sodium nitrate, which is quite a common preservative. Many researchers may speculate that such preservatives aren’t always healthy. Such an addictive can lead to changes inside the brain chemistry which contributes to headache.

People who are vulnerable enough to develop migraines frequently need to give a serious thought on their soda and coffee intake. High doses of caffeine could be the main reason for a migraine attack. Too much caffeine may lead to an attack as it acts upon our brain receptors relevant with migraine. It is a great step to limit the consumption of caffeine containing beverages. According to researcher Peterline, it must be from eight to twelve ounces per day.

However, there is another side of this story. It says that caffeine has a pain relieving impact and consuming it in limited amount may help during any attack. One should be careful to make sure it isn’t overused.

Red wine is widely considered as a migraine trigger. It is supported by a review done by researchers of Brazil. According to migraine sufferers, alcohol played a role for their attacks as much as 30%. There is still some debate over the exact reason although experts believe that some wine compounds such as flavonoids and tannis could be the main culprits. As per a 2014 study, expensive red wines are more likely to cause migraine attack. Alcohol consumption can also cause dehydration which is known to trigger headache.

There is large scale debate on this topic of citrus fruit leading to migraines. Certain studies have observed a close link between citruses and migraines and others haven’t. However, there is still a possibility of citrus fruits triggering migraines with some sufferers. Although its rare but there are instances, believes neurologist Traub. In order to pinpoint the reason behind migraines, the neurologist recommends maintaining a headache diary with either a journal or calendar. Address other issues as well such as attack severity, foods consumed and medications followed.

Lentils, beans and peas are also doubted by some experts to be a reason for migraines. However, they aren’t as impactful as caffeine and alcohol. Some of the experts have failed to figure out why legumes bother migraine sufferers. Another research emphasizes the plant food significance in warding off such headaches. People embarking on vegetarian diet experienced pain less than their counterparts involved with normal diet.

Famous for rich textures and so many flavors, aged cheeses like Cheddar, Camembert and Gorgonzola are known to trigger migraine. Research also suggests that such cheeses contain tyramines compounds which interact with neurotransmitters.