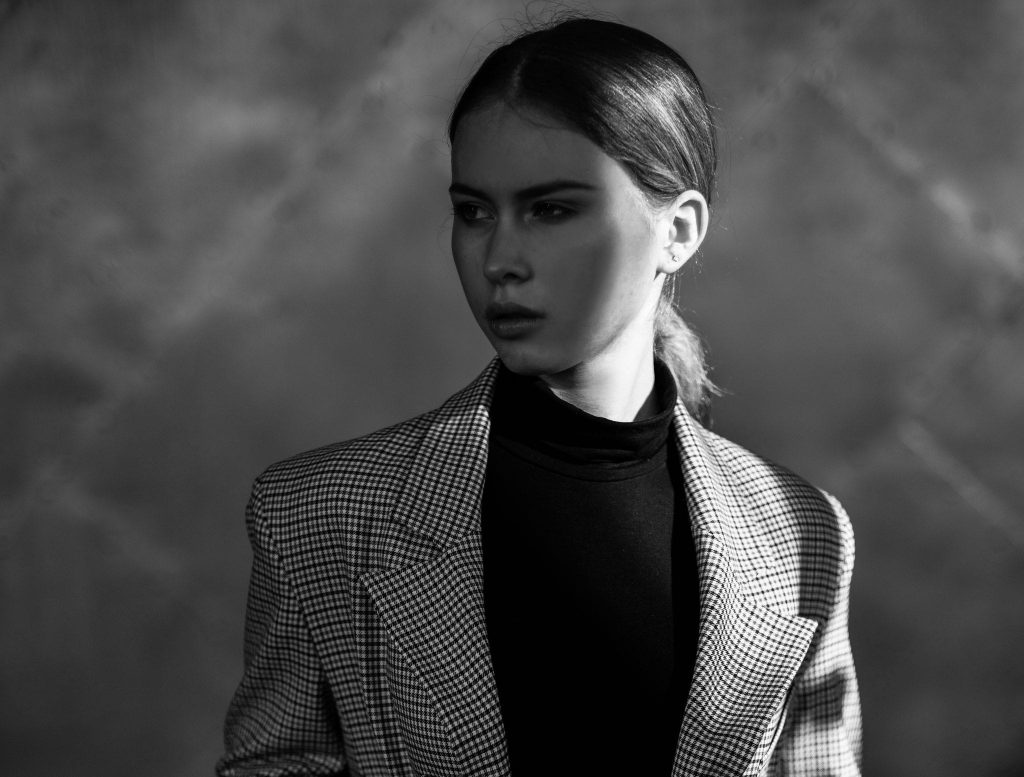 Willpower, like any other quality, can be developed. However, this will take some time. There are nine qualities listed below that you need to cultivate in yourself to become a person with iron willpower.

1. They control their emotions

It is generally accepted that strong-willed people suppress emotions. Most give the impression that no one and nothing can hurt them. In fact, such people just perfectly know how to control their emotions.

Maintaining an optimistic attitude 24 hours a day, 7 days a week is absolutely unrealistic, but being constantly grumpy is also counterproductive. It is important to find a middle ground and try not to turn upset at events that cannot be influenced.

Strong-minded people in such situations focus on their own feelings and achievements. They understand that thoughts and actions are not always true. They don’t go to extremes after they made a mistake, and through an internal monologue, they try to find the optimal solution that would satisfy them and help them feel better.

Instead of sitting still, complaining about everything and secretly hoping that nothing bad will happen today, try to understand why and at what point something went wrong. Think it over and find a way to solve the problem. At least, strong-willed people would do just that.

4. They are condescending to themselves

Instead of endlessly reproaching themselves for all their mistakes, spiritually strong people pity themselves. Each of them speaks to himself as he would speak with his best friend. They fight back from their inner critic just as they would fight off a suddenly attacked bully. They forgive themselves for mistakes and encourage themselves as they strive to achieve goals.

5. They define the boundaries

We are surrounded by many different people. Some of them are quite difficult to call pleasant. Rather, quite the contrary: they are insanely annoying and exhausting. One must have tremendous willpower so as not to succumb to the tricks of such provocateurs and maintain a positive attitude. Strong-minded people in such cases try to define emotional boundaries. They are aware of their emotions and take full responsibility for them. They do not allow other people to dictate what their day will be: good or bad but create their own mood.

Time is the final resource, which, unfortunately, cannot be replenished. That is why it must be disposed of wisely. Instead of wasting energy and time on events that are far in the past, it is better to focus on important things happening here and now.

7. They strive to achieve the goal

Successful achievement of life goals takes some time. Strong-willed people are well aware of this and focus on the big picture, bearing in mind that today’s choice will affect their future.

8. They strive to become even stronger

It is worth considering everyday problems as an incentive to become better. Strong-willed people never stop and consider themselves strong enough to constantly improve.

9. They control their success

To develop your potential, you need to take at least some action. As a rule, it all starts with identifying weaknesses.

In the process of achieving the goal, it is important to monitor your progress and pay special attention to things that could become an incentive for further progress.

Not only the elite can become a strong personality, but also everyone who is willing to work on themselves and make some efforts.